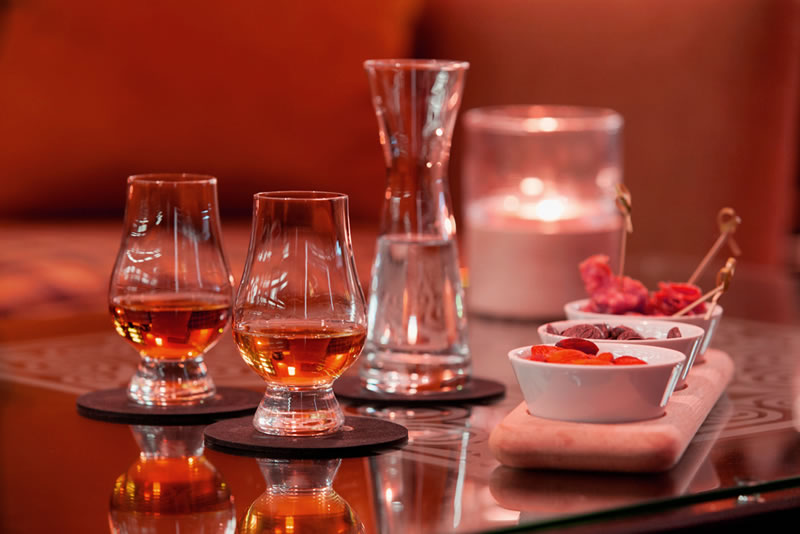 There is a new title holder for the best whiskey in the world and here’s the most surprising thing… it is not from Scotland it is from Japan!

And further more, this year For the first time ever there was not a single Scottish whisky that made it into top five whiskey’s of World Whisky Bible. 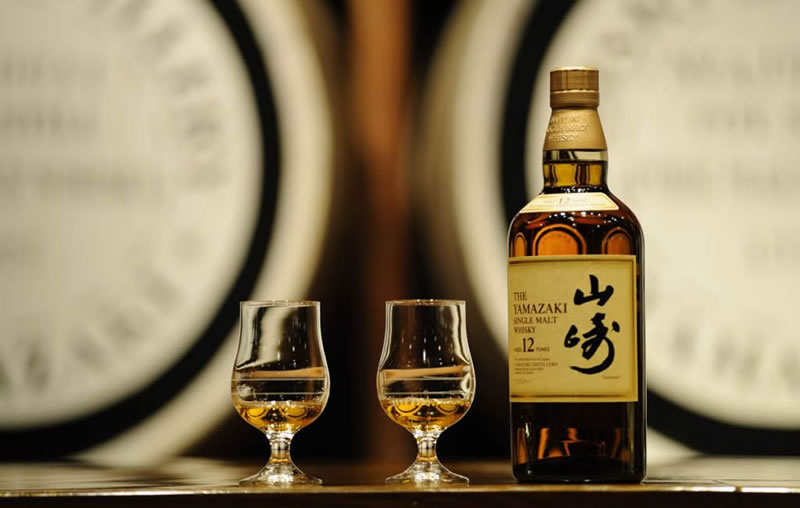 Premium whiskey distillers, Yamazaki have produced an old Single Malt Sherry Cask 2013 then matured for 10 to 15 years and which has been given the title by the 2015 World Whisky Bible, which is compiled by whisky expert Jim Murray.

Murray has praised the whisky and discibes it as “near indescribable genius, with a nose of exquisite boldness and a finish of light, teasing spice”, and has given the whiskey an almost unbeatable rating of 97.5 marks out of 100. 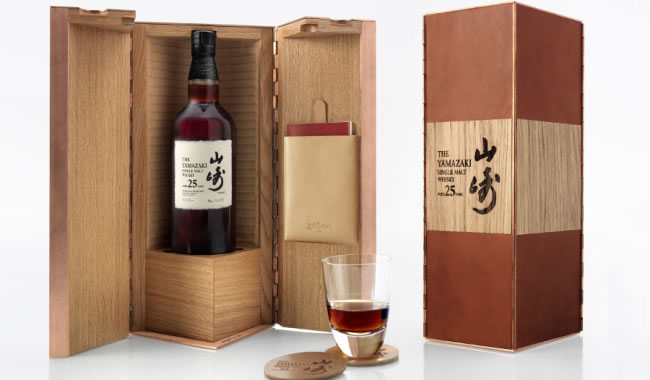 2014 is the first time ever in the books 12 year long history that a Japanese whisky has landed the top title and to further add insult to injury there was not a single Scotch managed to make the final five shortlist this year. The winners os the absolute best whisky in the world comes from Japan’s oldest malt whisky distillery Yamazaki, which was established in 1923. 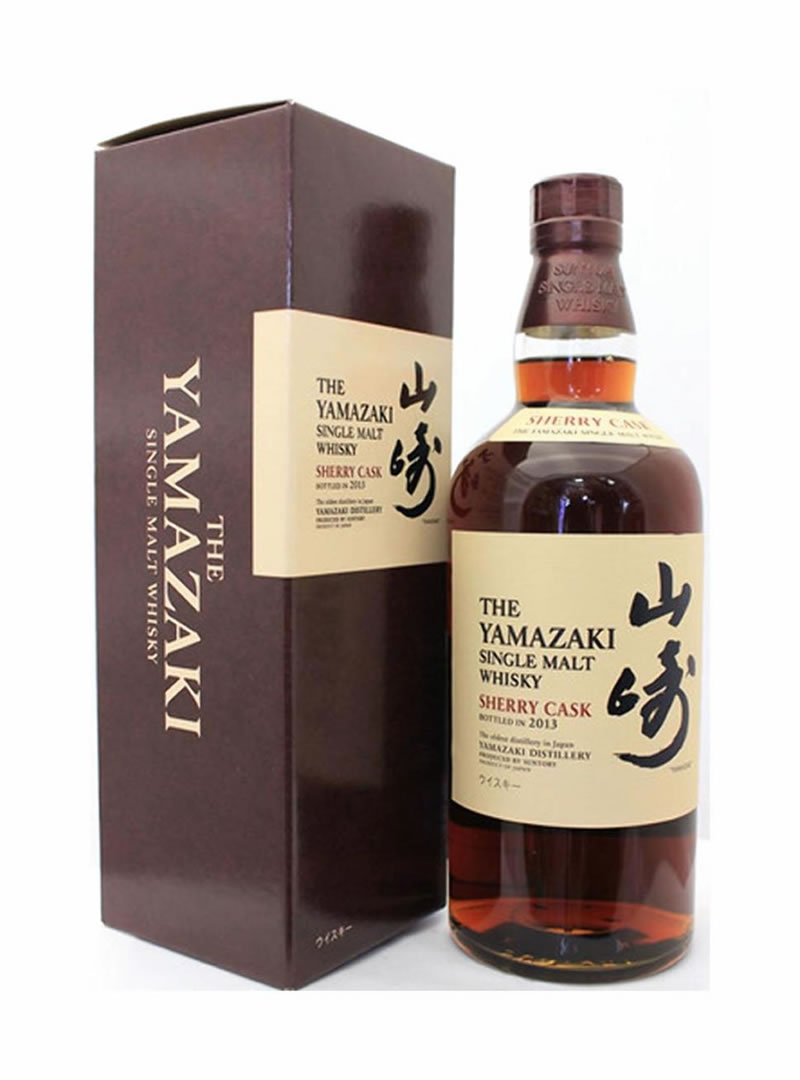 This high end whiskey, of which only 16,000 bottles have been produced and aged in Oloroso sherry butts for around 12 to 15 years, giving it what Murray called a “nutty, thick, dry

Murray also had this to say “The high quality of Japanese and other international whiskies should be a wake up call for the Scottish whiskey industry” who have somewhat fallen behind.

Best Whiskey In The World