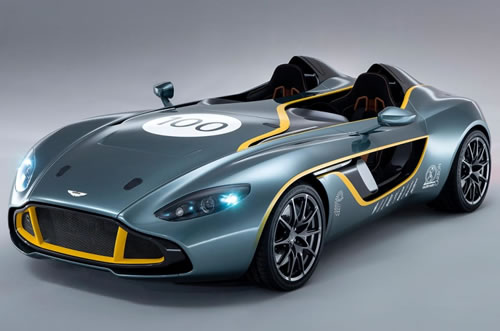 Aston Martin are celebrating their 100th anniversary this year and to commemorate this special occasion they have created the Aston Martin CC100 Speedster concept car.

Aston Martin has pulled the wraps off the CC100 Speedster Concept car. The new prototype marks the company’s 100th birthday. The name stands for Concept Car 100 years and it is a tribute to 1959 Aston Martin DBR1 racecar who won the Le Mans competition.

The concept debuted today at the Nurburgring 24 Hours and Ulrich Bez took a demonstration lap in it. Aston Martin CEO was also followed by Sir Stirling Moss in a DBR1. 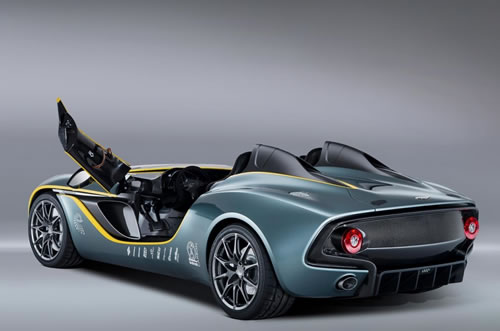 “CC100 is the epitome of everything that is great about Aston Martin. It represents our fantastic sporting heritage, our exceptional design capability, our superb engineering know-how and, above all, our adventurous spirit!” said Ulrich Bez.

Under the hood Aston Martin fitted a 6.0 liter V12 unit mated to a six speed automatic transmission. The sprint from stand still to 100 km/h is done in 4.2 seconds while the top speed was electronically limited to 290 km/h. 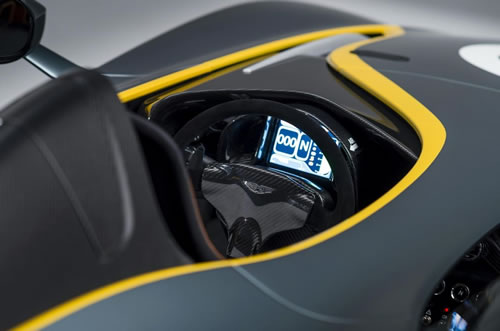 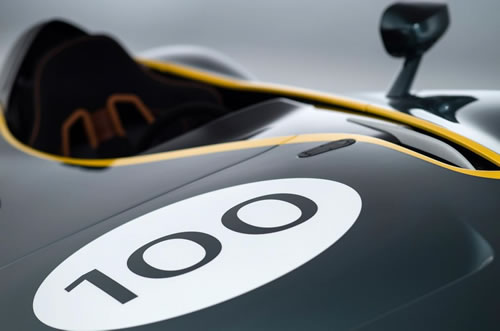 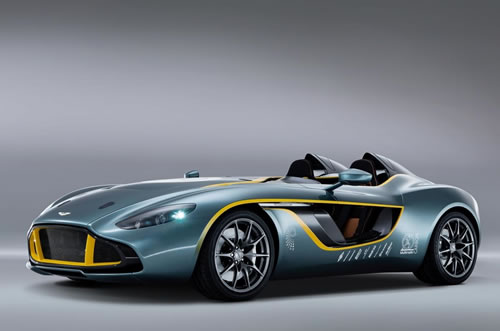 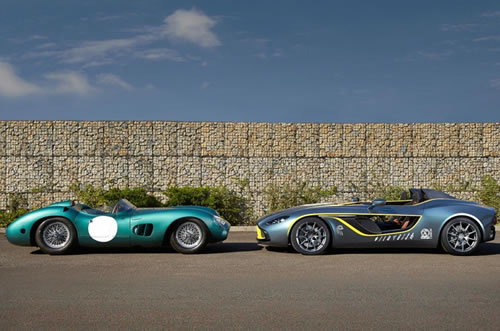 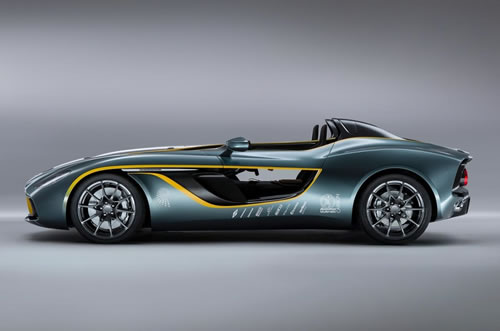 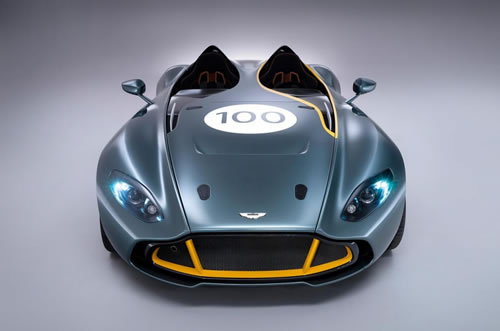 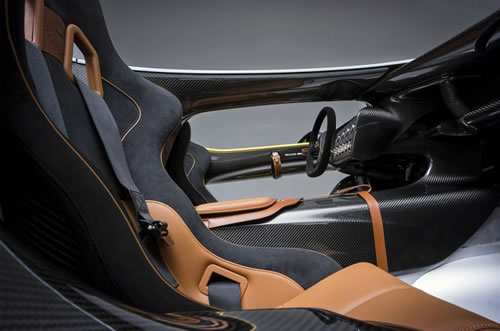 Give us your thoughts on the Aston Martin CC100 Speedster in the comments below.