Amazing Swimming Pools You Would Love To Dive Into 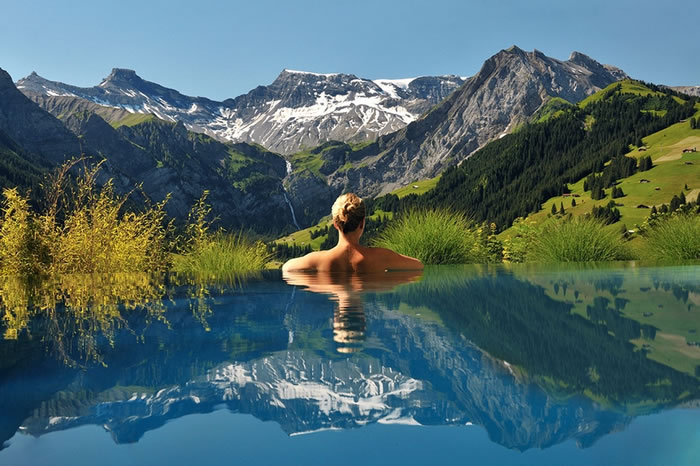 If you love relaxing in a beautiful pool on a hot summers day or taking a leisurely swim then check out these 20 amazing swimming pools that I am sure you would love to dive into. 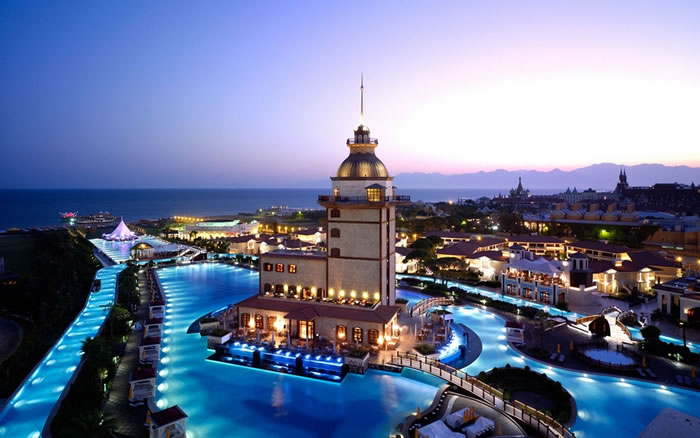 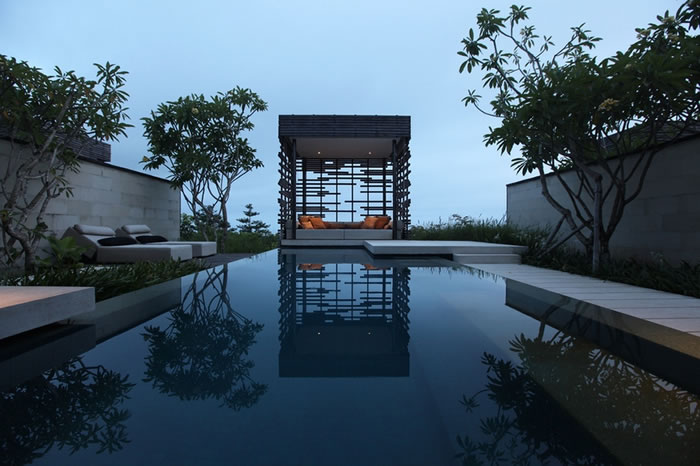 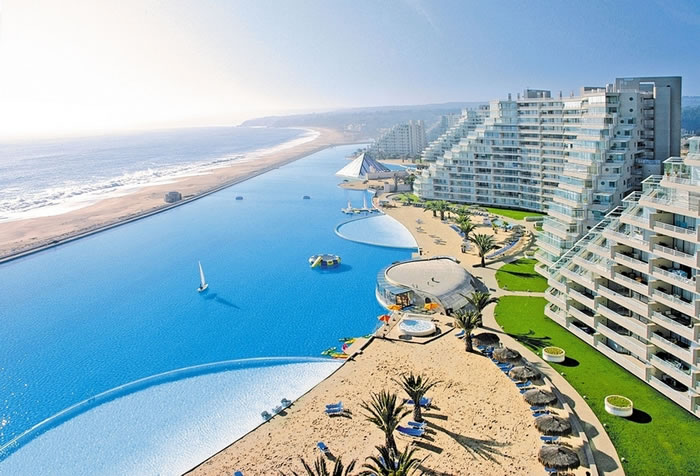 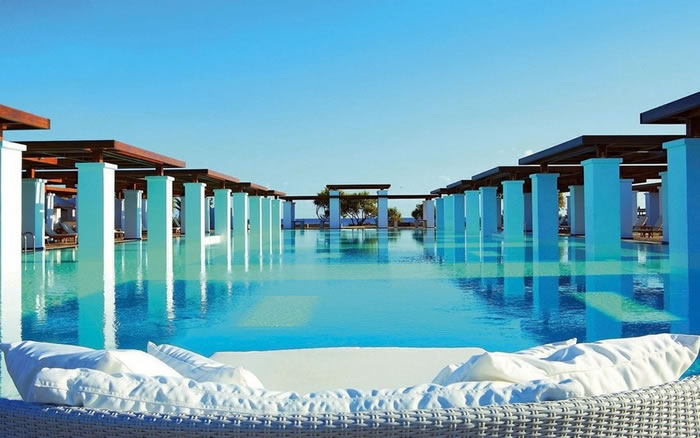 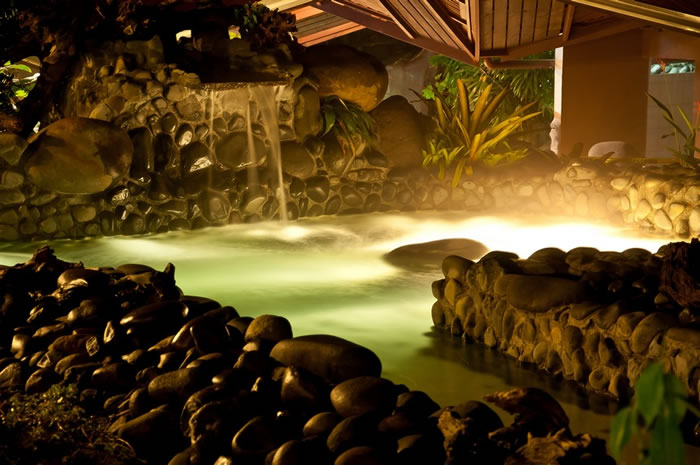 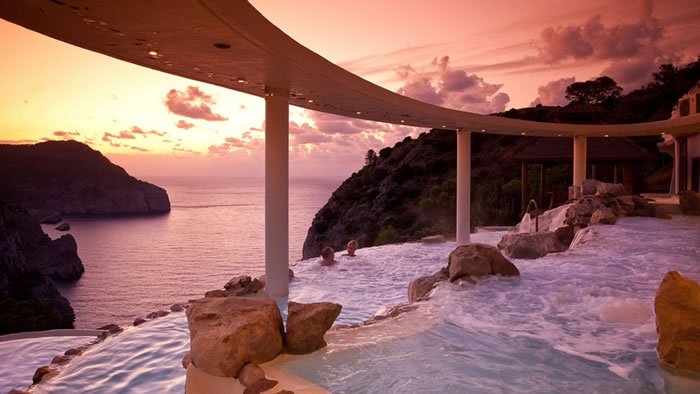 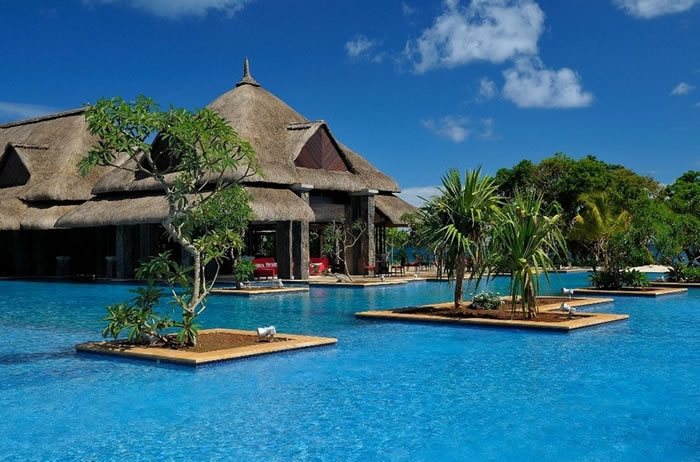 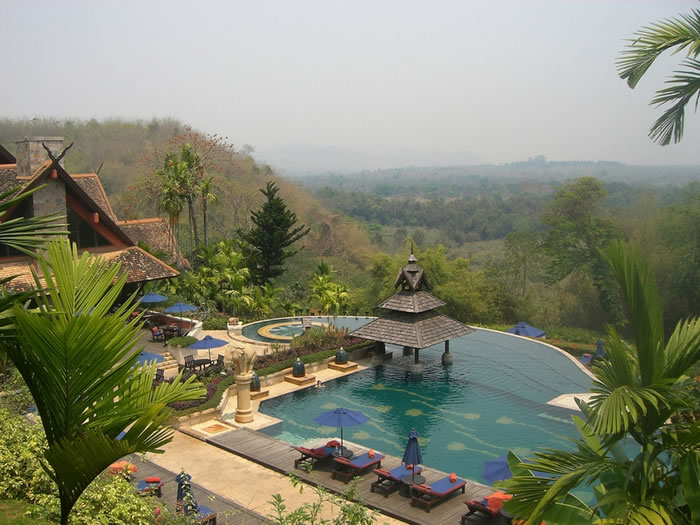 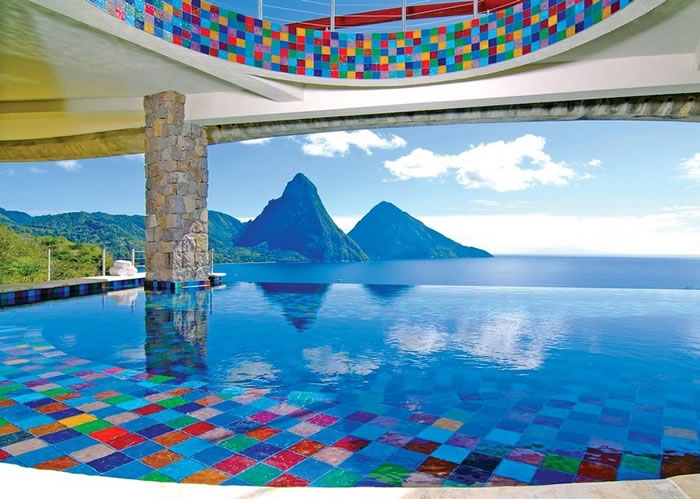 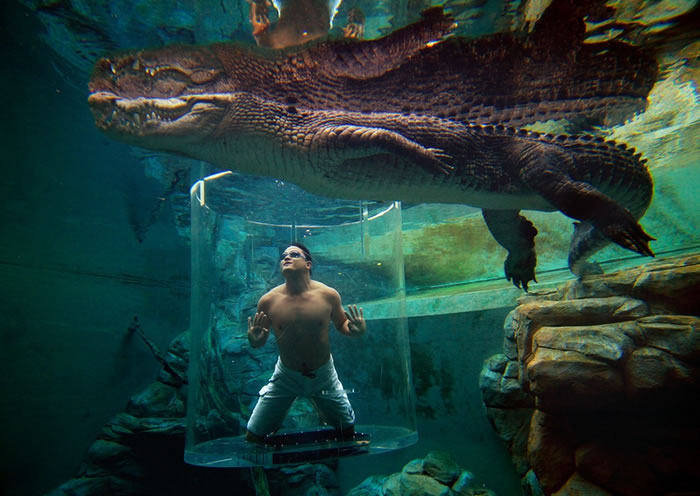 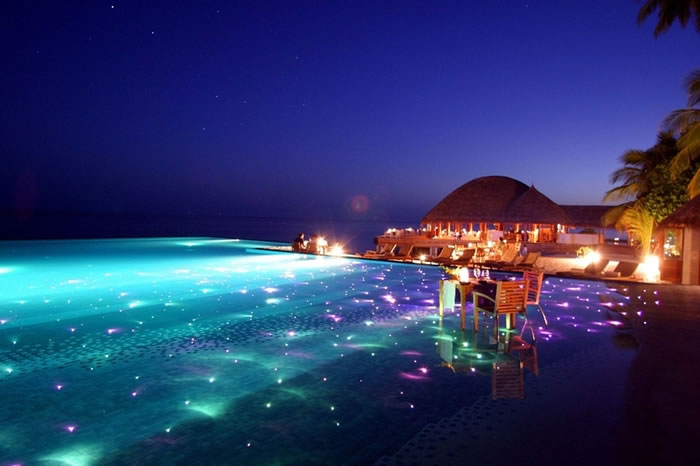 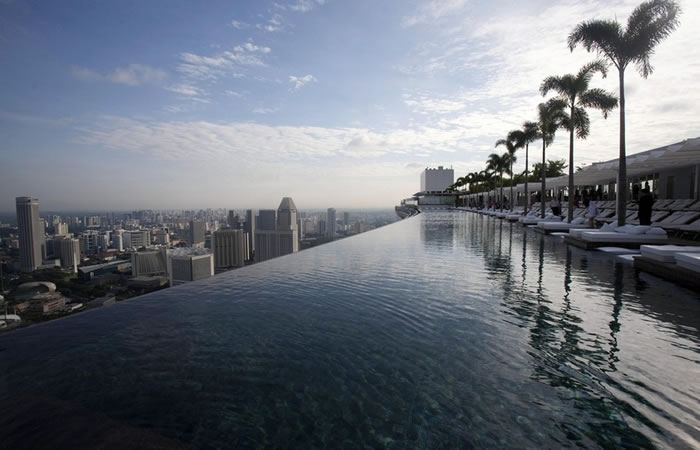 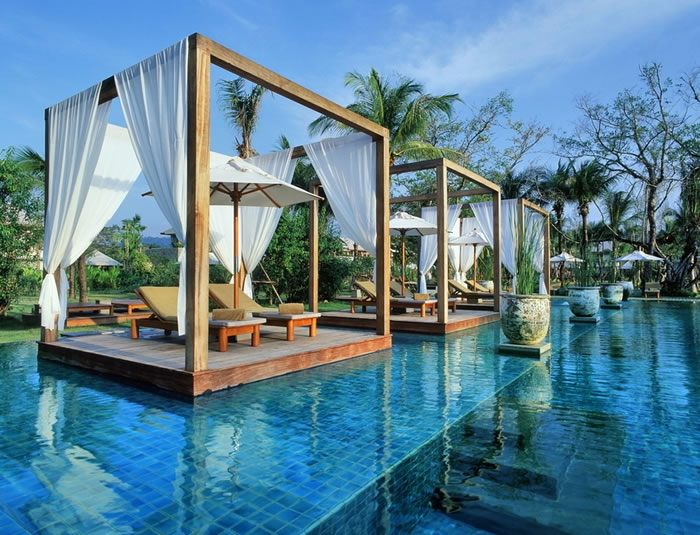 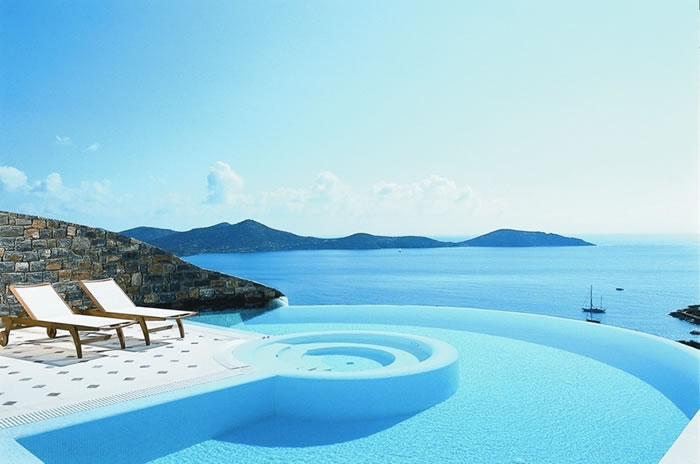 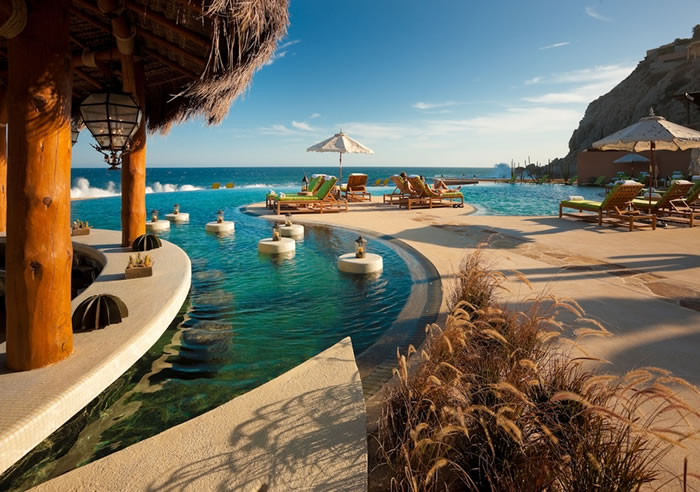 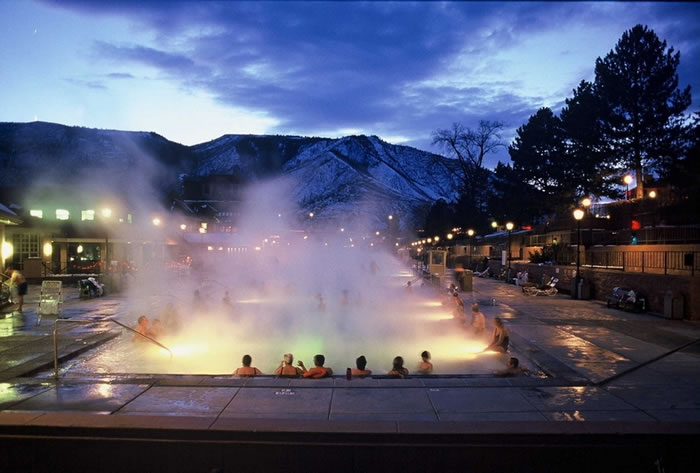 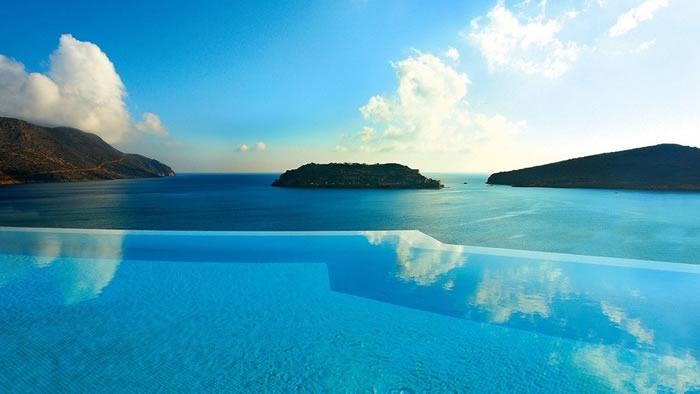 [BONUS – Most Crowded Swimming Pool In The World – Can You See The Water?]

Which of these amazing swimming pools would you love to jump into?

Did you know that the first swimming pool was called the “Great Bath” and is at Mohenjo-Daro in Pakistan. It was built during the 3rd millennium BC. This pool is 12 by 7 meters, is lined with bricks and was covered with a tar-based sealant.

Ancient Greeks and Romans built artificial pools for athletic training in the palaestras, for nautical games and for military exercises. Roman emperors had private pools in which fish were also kept, hence one of the Latin words for a pool, piscina.

Swimming pools became popular in Britain in the mid 19th century. By 1837, six indoor pools with diving boards were built in London, England.

After the modern Olympic Games began in 1896 and included swimming races, the popularity of swimming pools began to spread.

In 1839, Oxford, England had its first major public indoor pool at Temple Cowley, and swimming began to take off.

The presence of indoor baths in the cobbled area of Merton Street, London may have persuaded the less hardy of the aquatic brigade to join. So, bathers gradually became swimmers, and bathing pools swimming pools.

In the USA, the Racquet Club of Philadelphia clubhouse (1907) boasts one of the world’s first modern above-ground swimming pools.

The first swimming pool to go to sea on an ocean liner was installed on the White Star Line’s Adriatic in 1907.

Home swimming pools became popular in the United States after World War II and the publicity given to swimming sports by Hollywood films like Esther Williams Million Dollar Mermaid made a home pool a desirable status symbol. More than fifty years later, the home or residential swimming pool is ubiquitous and even small nations enjoy a thriving swimming pool industry.