Meet the adopted puppy who has recently won a competition as the most ugliest dog in the world and what do you think his owner named her? 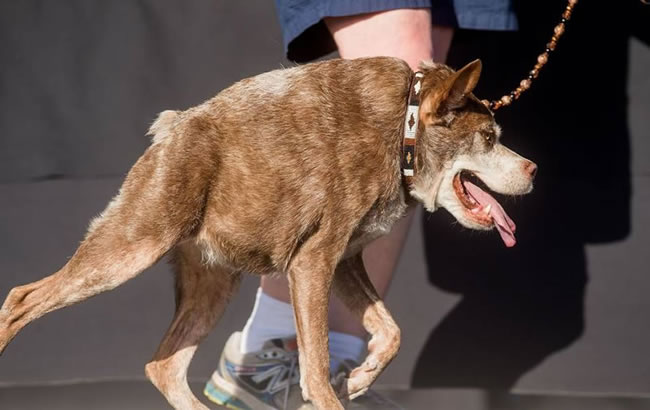 [SEE ALSO – Cat Notices Something Is Missing After Visit To Vets]

The most ugliest dog was named Quasi Modo after she was adopted by her new owner which was appropriate due to her condition.

She had the misfortune of being born with a hunch back and numerous spinal defects which gives her an ugly appearance. 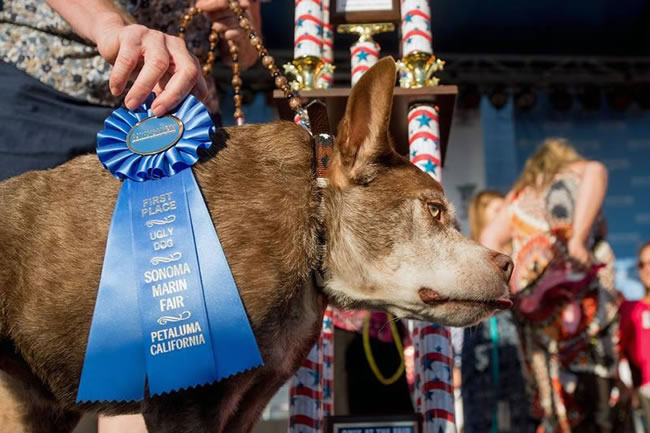 Quasi Modo’s first place price wasn`t just a title, her owner also won a cash prize of $1500. That should be enough to pay for dog food for some time to come.

This years ugliest dog in the world competition was held at the Sonoma-Marin Fair in Petaluma, California. 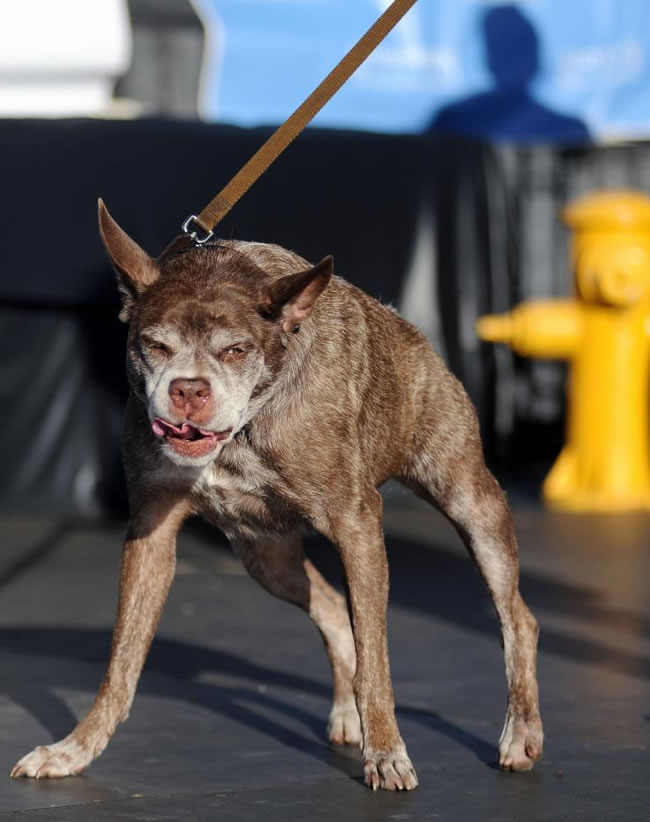 Twenty five ugly mutts entered the competition and despite there being some hideous beast participating Quasi Modo reigned champion.

This competition was thought up to help encourage people to adopt less attractive dogs and so far the results have been positive.

The organizer for the event, Karen Spencer made this comment about the competition “We aren’t interested in lineage, it’s the inner beauty and personality that shine in our World’s Ugliest Dog contest” and “The judges go be first impression, unusual looks, personality and sheer natural ugliness”.

This is the second annual competition and to find the ugliest dog and looking at it’s success it is going to be an ongoing event. 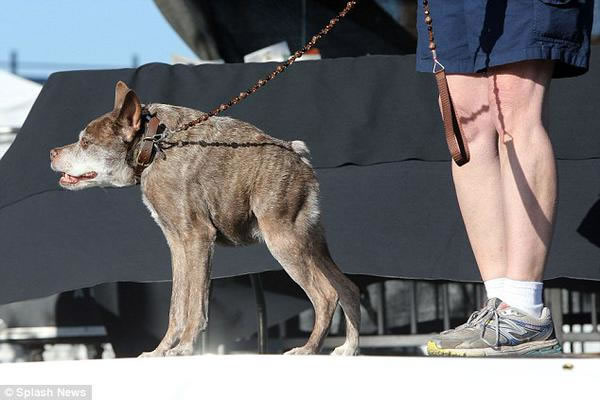 Meet some of the runner ups of the competition. 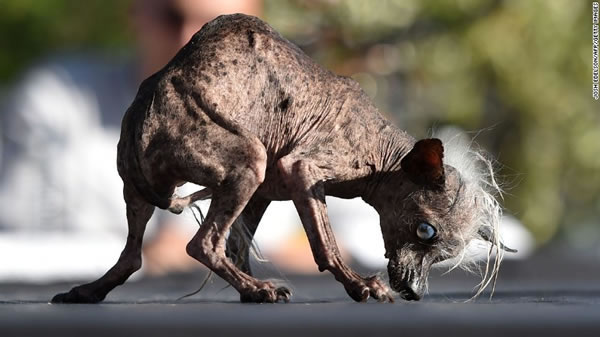 Do you agree that Quasi Modo is the most ugliest dog in the world?

To find out more about the competition and see the competitors visit the official website here.