8 Things You Must Be Careful Of When Using The Internet 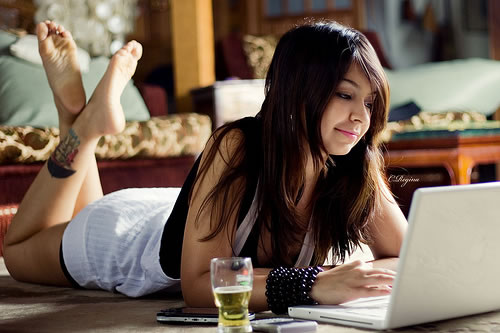 Almost everybody uses the Internet on a daily basis but there are many dangers. Check out these 8 things you must be careful of when using the Internet so you never get caught out. 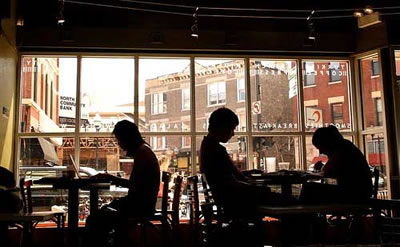 Okay, so you really need to check your balance, or transfer money from one account to another — wait until you go home to do so. Public Wi-Fis are notoriously unsafe, and when you access such private information in a public place, you’re putting yourself in a
very precarious position. Not worth it. 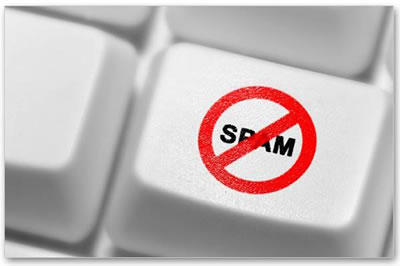 You may have an urge to click the “unsubscribe” button or send a long email rant as to why these people need to stop emailing you — but don’t. When you do that, you both let the spammer know that your address is “live”, making it more valuable when they sell it to other spammers; and you reveal the route your message took, server by server. That’s not good. You don’t want to do that.

3. Don’t Publicize On Social Media Sites When You’re Going To Be Out Of Town. 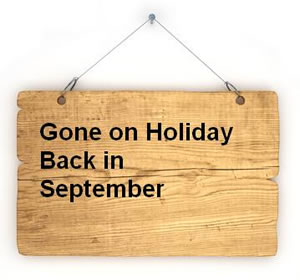 Would you put a sign out in front of your home advertising when you’re going to be on vacation? Of course not. 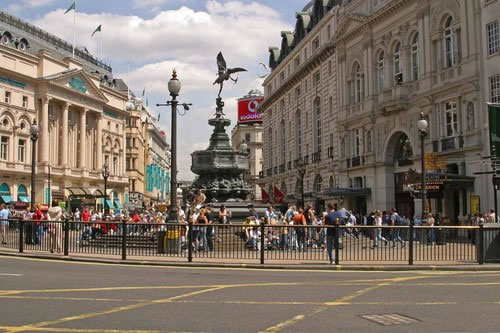 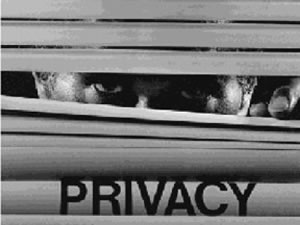 You friend request someone and they deny you. Yes, it’s a blow to your self-esteem, but they’re obviously doing so for a reason. It may not be because they think you’re a jerk, but just because they’re a private person. Respect that — don’t try to “friend” them again and again.

6. Don’t Post Photos Of Yourself Drinking, Partying, Or Doing Anything Even Mildly Incriminating.

It WILL come back to haunt you one day — probably when you’re applying for a job. 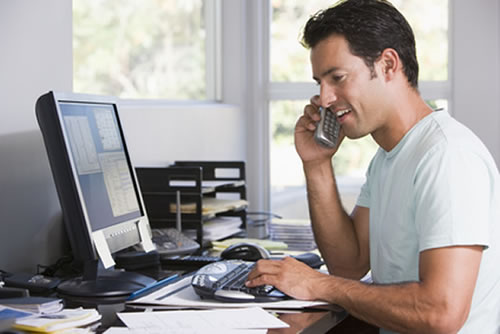 You may be super excited about an upcoming project, but resist the urge to post. What may be an innocent tweet to you could be valuable information to a competitor.

8. Don’t Go Online When You Are Sick. 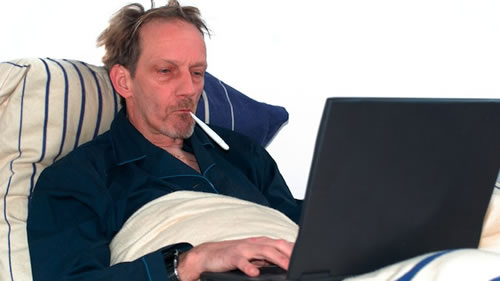 If you call out of work sick, you best just stay off social networking sites. You may just be running to the drug store, but if you “check in” somewhere via Facebook, it could look shady to your boss.

Do you have any other advice for people using the Internet?

Online Marketing Strategies You Can Do on a Tight Budget