Top 30 Most Stupid Quotes By Celebrities

Celebrities are always in the spot light and have to be very careful on what they say but every now and again they come out with a comment which makes them look really stupid.

But it takes a special sort of celebrity to appear on this list more than once and that award goes to Britney Spears, Jessica Simpson, and the ex President of the United States of America.

“I’m so smart now. Everyone’s always like ‘take your top off.’ Sorry, NO! They always want to get that money shot. I’m not stupid.” 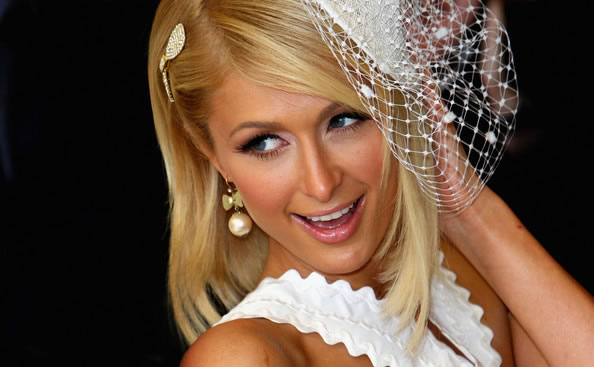 — “The most loving thing to do is to share your bed with someone.” 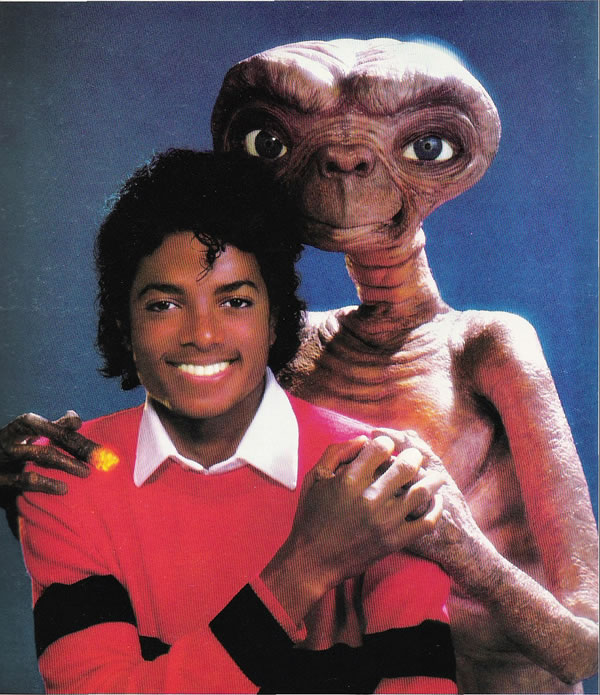 — “Smoking kills. If you’re killed, you’ve lost an important part of your life.” 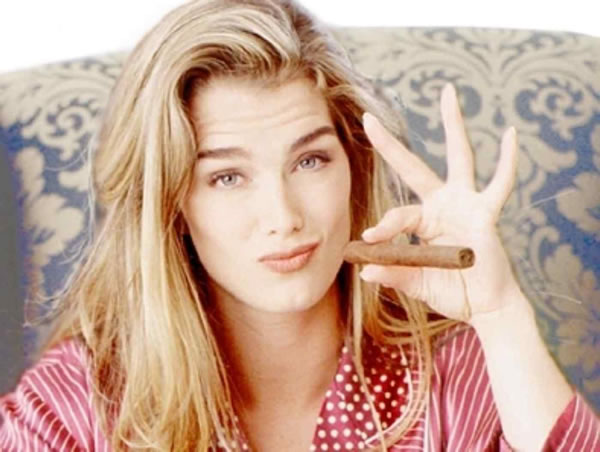 — “It’s really hard to maintain a one-on-one relationship if the other person is not going to allow me to be with other people.” 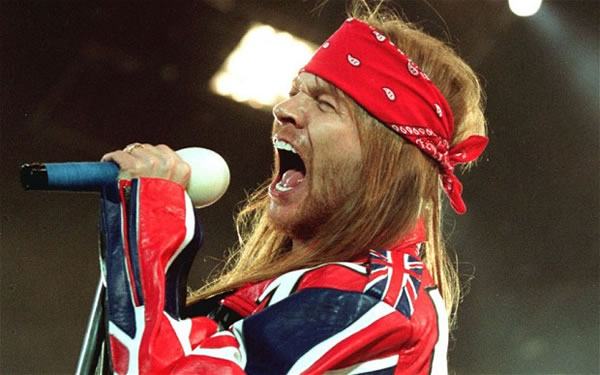 — “I’d rather be dead than singing Satisfaction when I’m forty-five.” 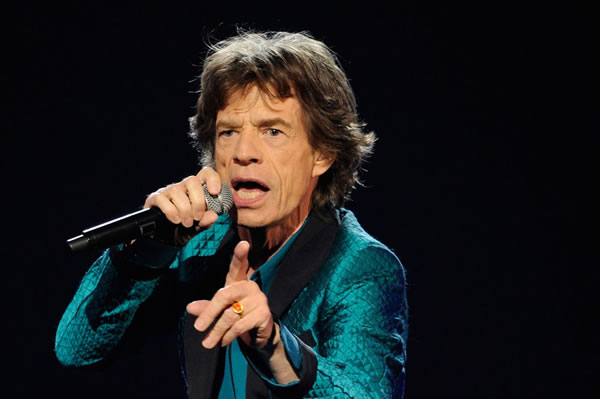 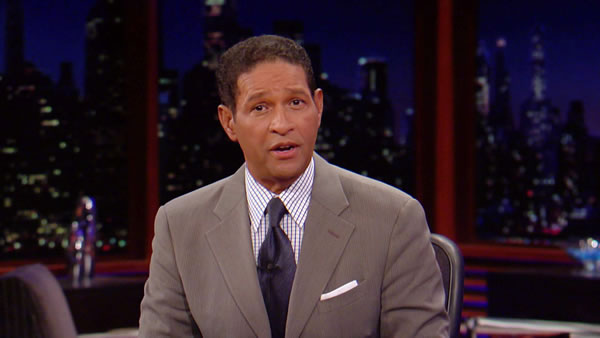 — “I look at modeling as something I’m doing for black people in general.” 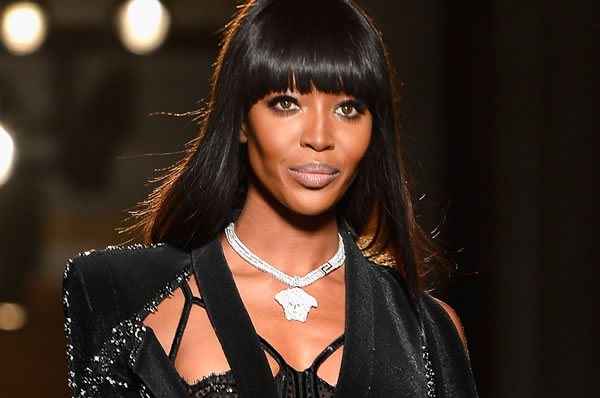 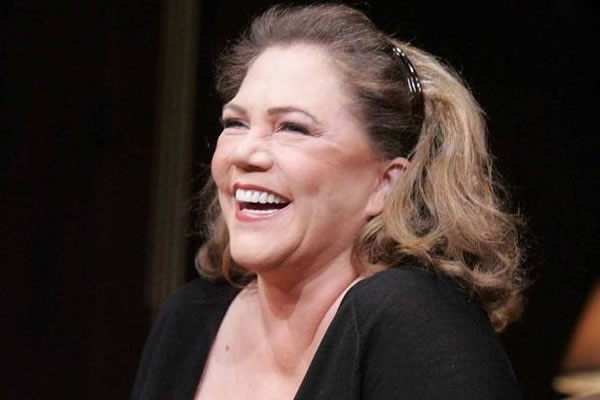 — “When you say I committed adultery, are you stating before the marriage of 1996 or prior to?” 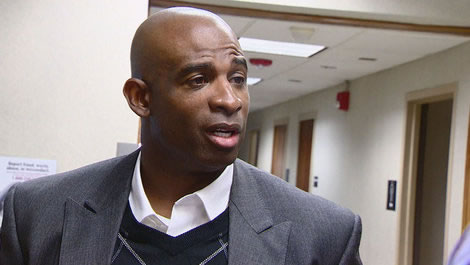 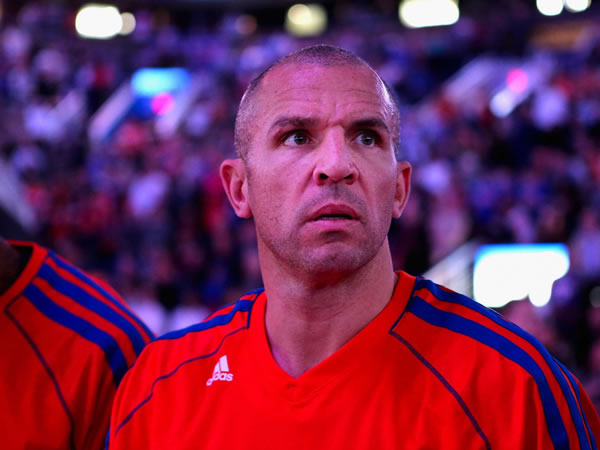 — “You know, it really doesn’t matter what the media write as long as you’ve got a young and beautiful piece of ass.” 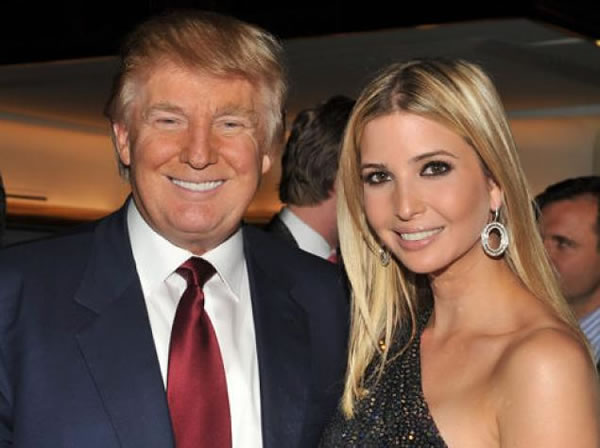 — “He speaks English, Spanish, and he’s bilingual too.” 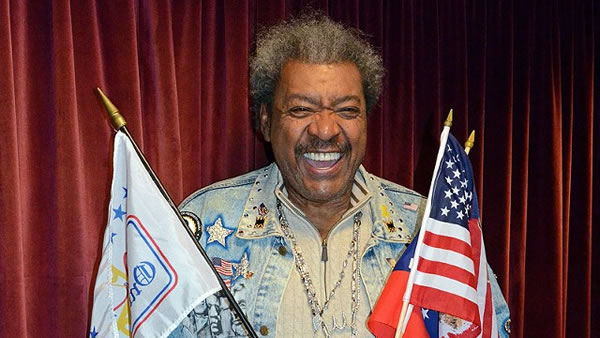 — “Predictions are difficult, especially about the future.” 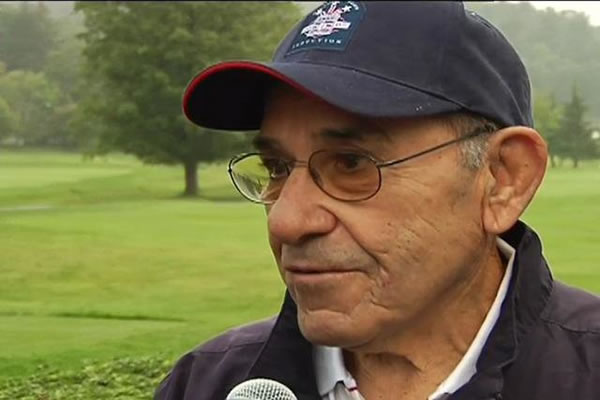 — “The word ‘genius’ isn’t applicable in football. A genius is a guy like Norman Einstein.” 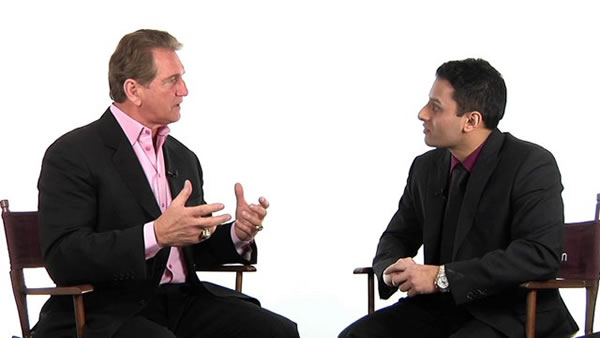 — “I don’t think anybody should write his autobiography until after he’s dead.” 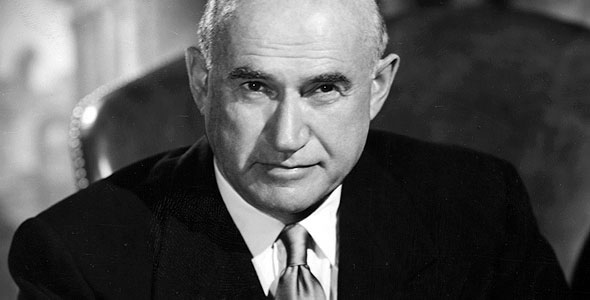 — “I was asked to come to Chicago because Chicago is one of our fifty-two states.”

— “I get to go to lots of overseas places, like Canada.” 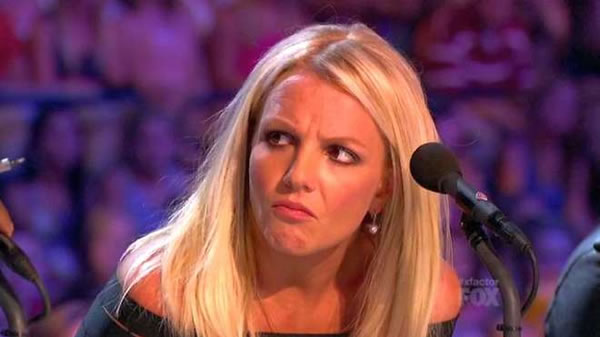 —“I’ve never really wanted to go to Japan. Simply because I don’t like eating fish. And I know that’s very popular out there in Africa.” 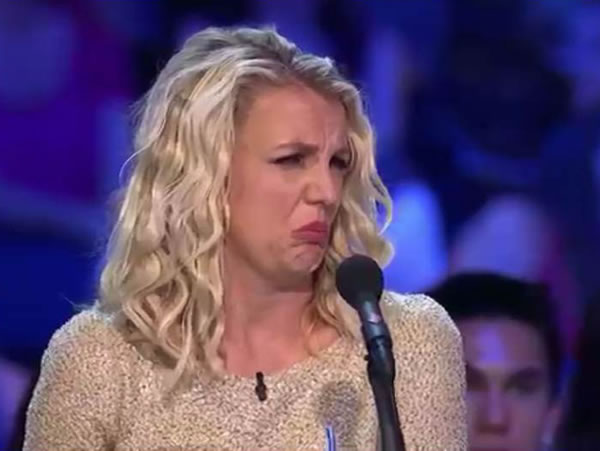 — “So, where’s the Cannes Film Festival being held this year?” 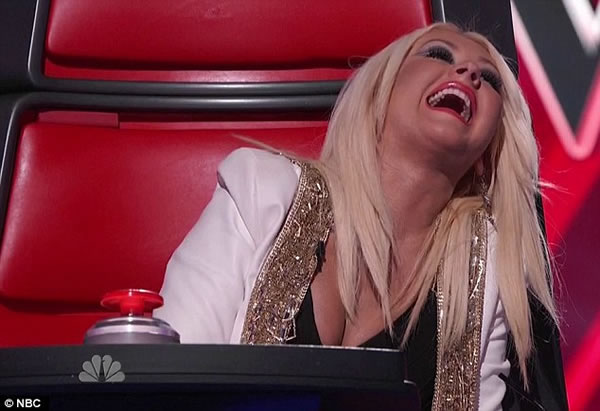 — “I think that the film Clueless was very deep. I think it was deep in the way that it was very light. I think lightness has to come from a very deep place if it’s true lightness.” 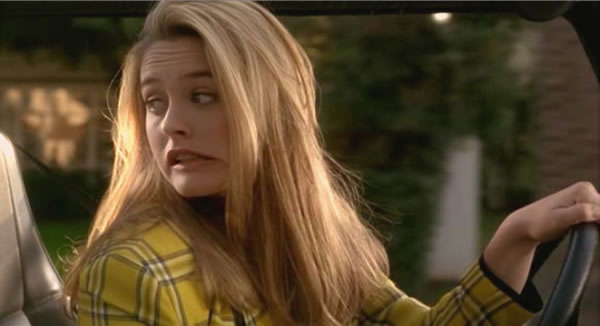 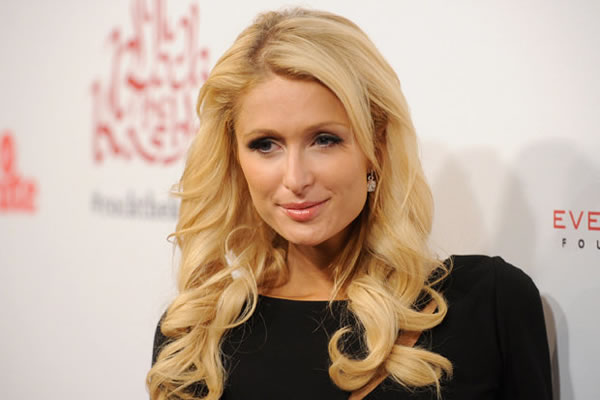 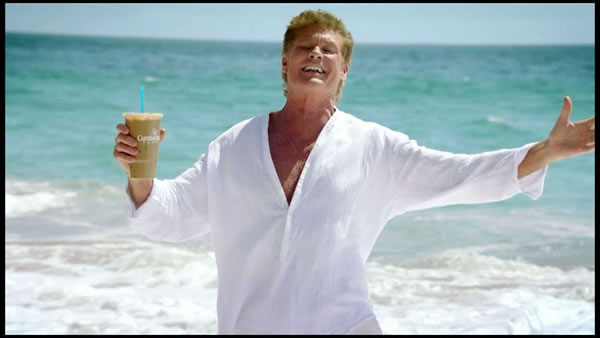 — “I cried over beauty, I cried over pain, and the other time I cried because I felt nothing. I can’t help it. I’m just a cliché of myself.” 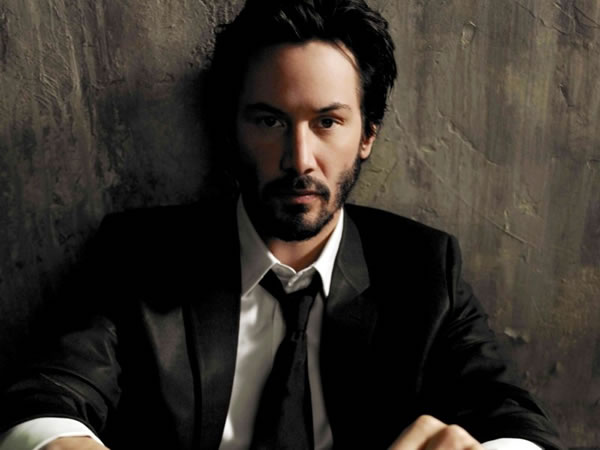 — “I’m not anorexic. I’m from Texas. Are there people from Texas that are anorexic? I’ve never heard of one. And that includes me.” 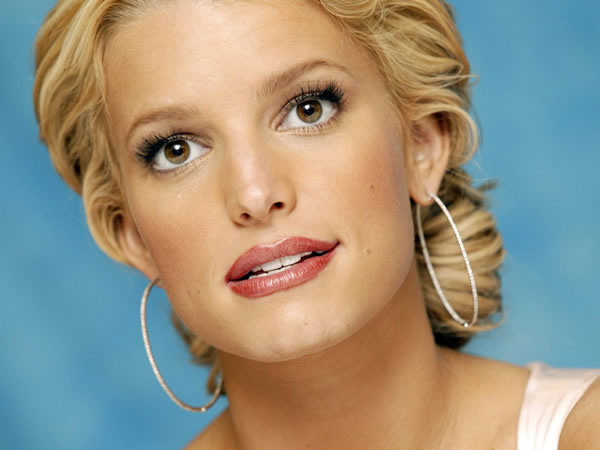 — “Is this chicken or is this fish? I know it’s tuna but it says chicken of the sea.” 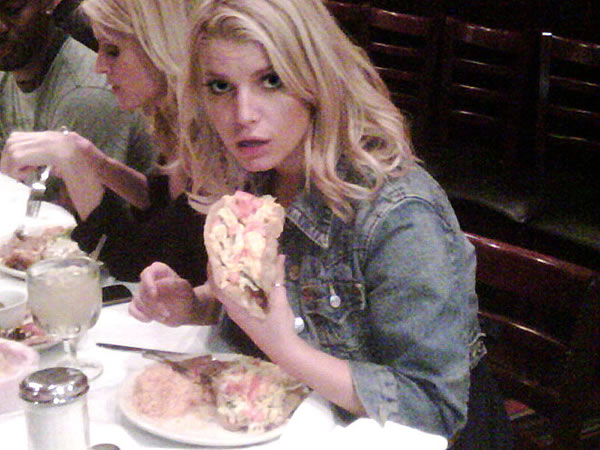 — “I think gay marriage is something that should be between a man and a woman.” 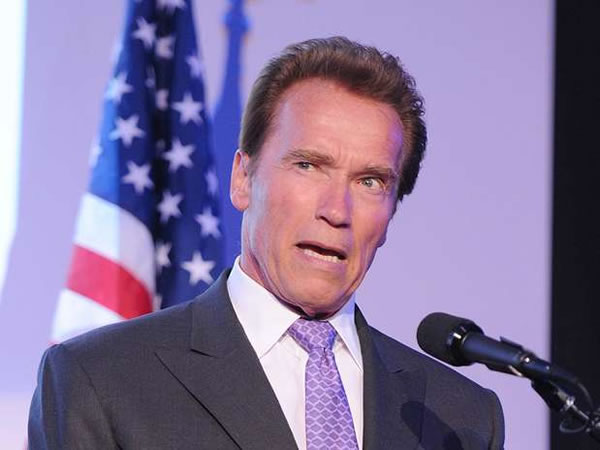 — “I definitely want Brooklyn to be christened, but I don’t know into what religion yet.” 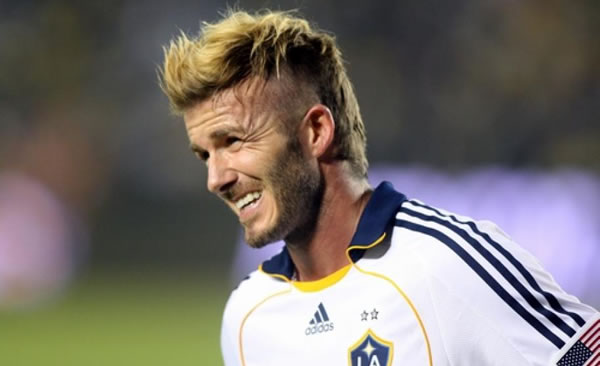 — “You know, one of the hardest parts of my job is to connect Iraq to the war on terror.” 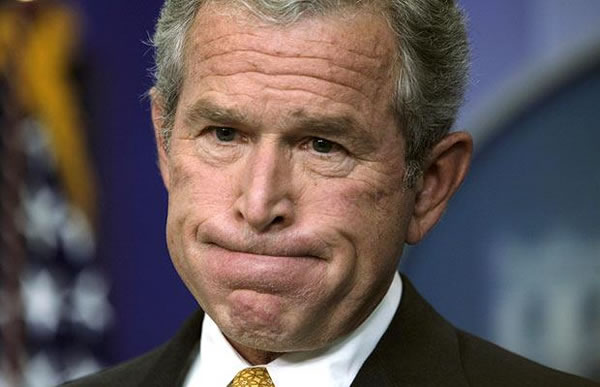 — “Rarely is the question asked, is our children learning?” 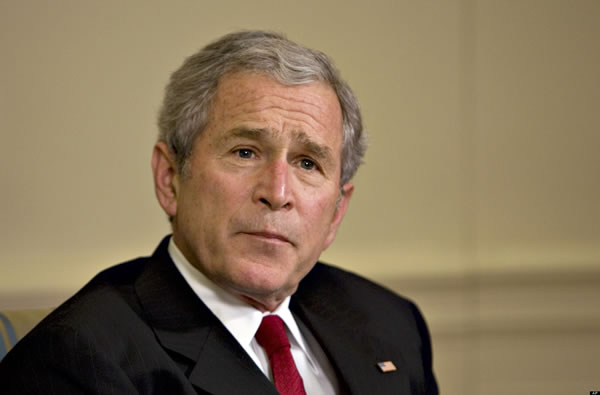 — “There’s an old saying in Tennessee — I know it’s in Texas, probably in Tennessee — that says, fool me once, shame on — shame on you. Fool me — you can’t get fooled again.” 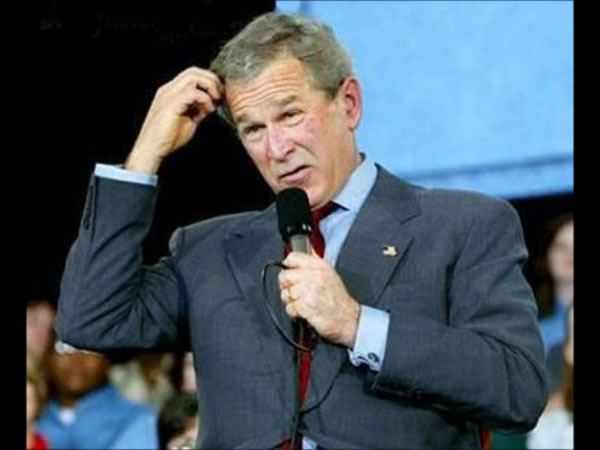 If you can come up with other funny celebrity quotes then feel free to add them in the comments section below.

OTHER QUOTES STORIES YOU MAY LIKE:
– 20 Inspirational Quotes On Never Giving Up