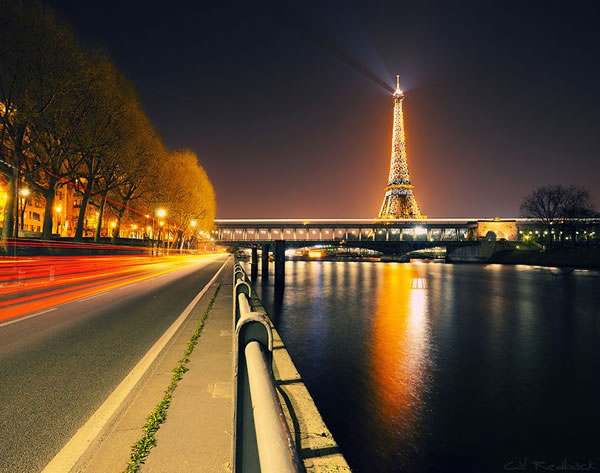 Paris is the capital of France and is regarded as being one of the most romantic cities in the world. Check out these amazing photos of Paris France at night to see why.

Paris is a popular city due to its beautiful streets, small cafes and restaurants. It is also home to the Eiffel Tower, the Louvre, Notre Dame and the famous Monte De Marte church. 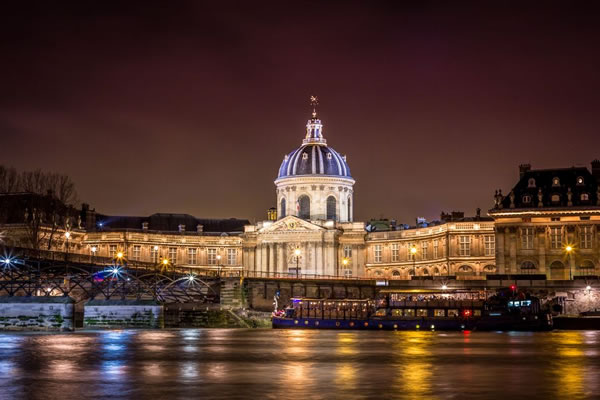 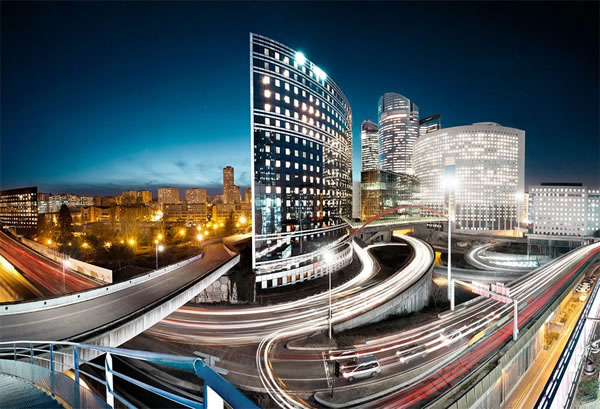 A Night at the Louvre by Aubrey Stoll 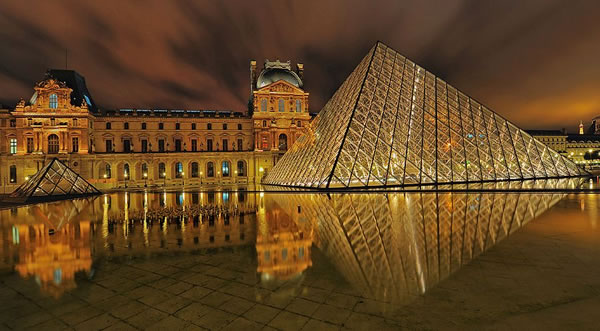 Blue hour at Paris – up and down by Eloy RICARDEZ 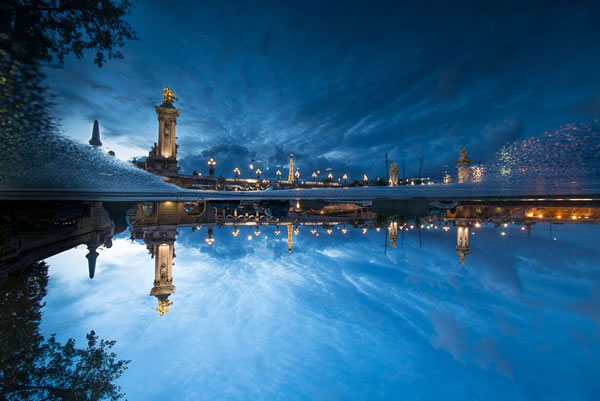 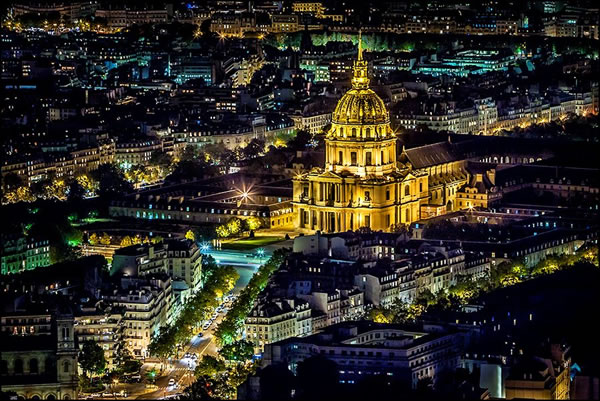 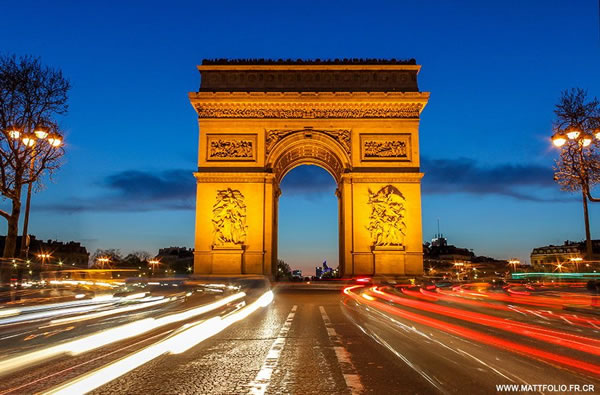 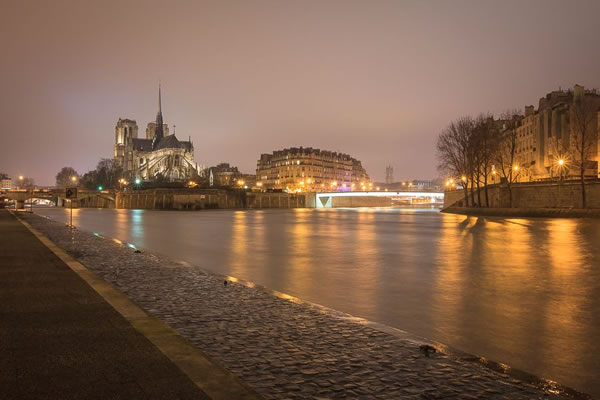 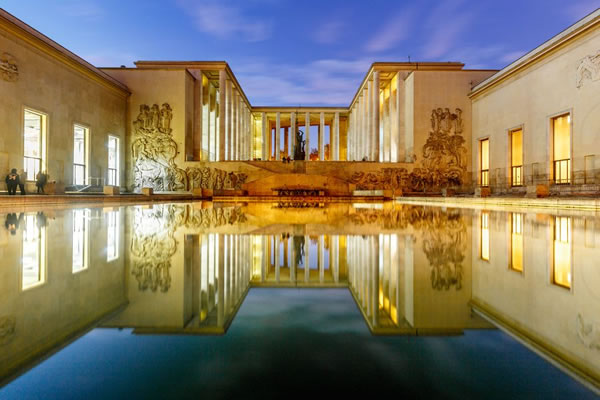 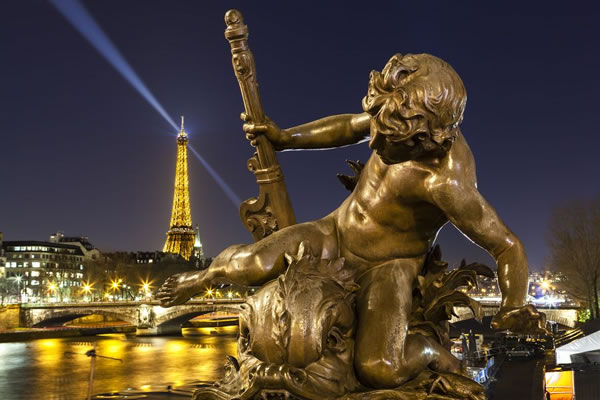 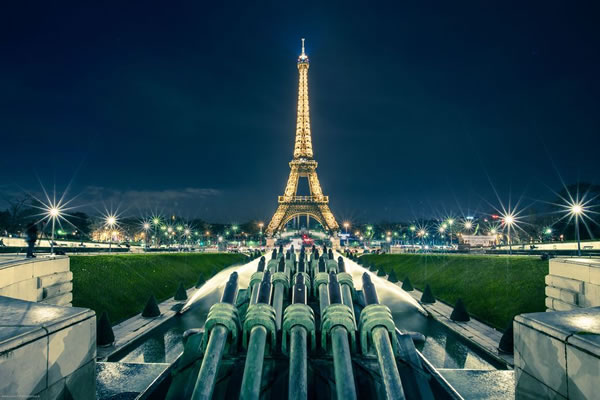 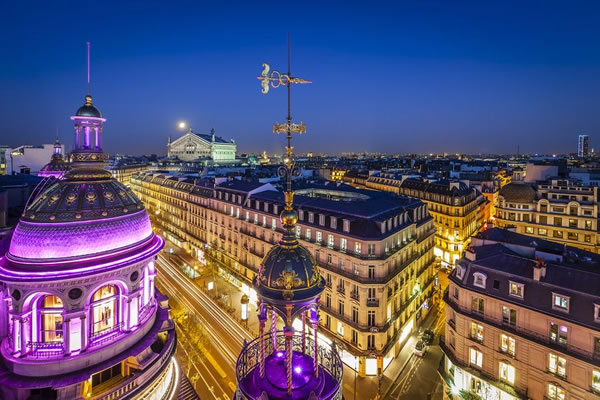 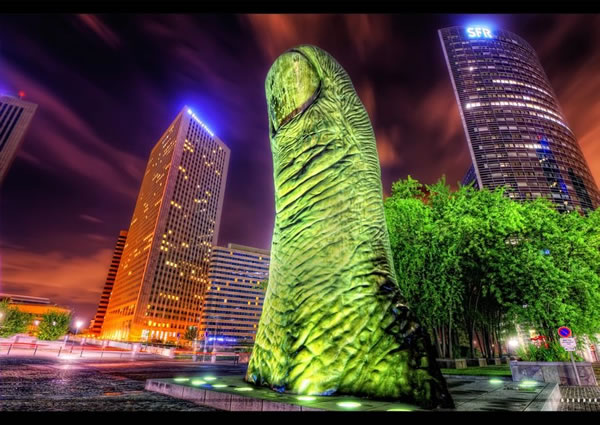 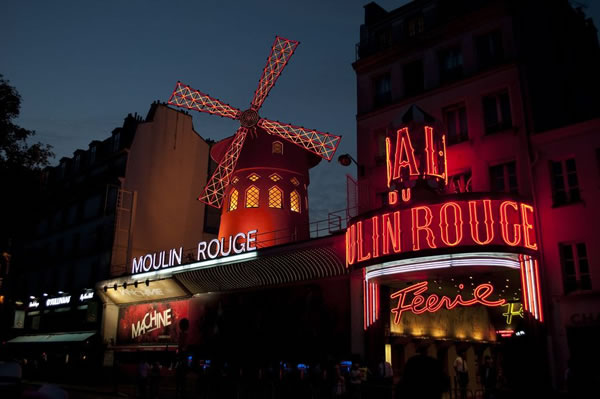 Paris at night by Roberto Estupinián 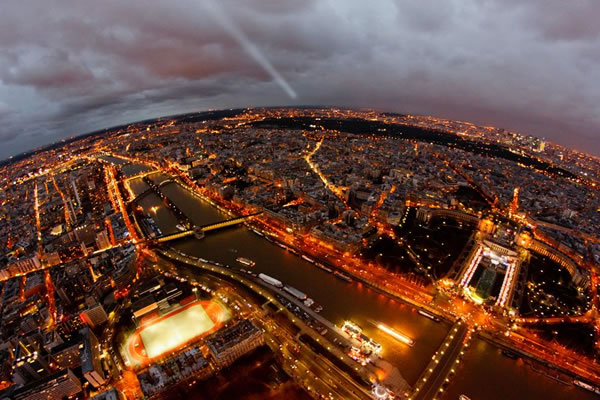