If you had the money, which awesome classic cars would you love to buy? This is my list, take a look and then tell what you choice would be. 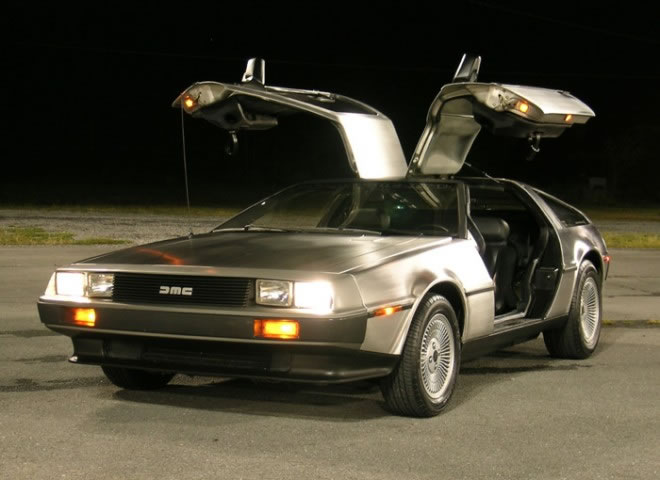 The DeLorean was under powered, handled like a pig but looked awesome. With it’s gull wing doors and stainless steel body panels there was nothing like it on the road and everybody wanted one. mainly because of it’s appearance in the Back to future trilogy as an awesome time machine.

Despite it’s popularity the DeLorean had a very short life as the company went into liquidation shortly after it’s release. But more than 30 years after it’s launch the car still has a huge fan base. Just under nine thousand units were built and it is estimated that about six thousand DeLoreans are still around today.

Even with it’s poor performance I would still love to own one. 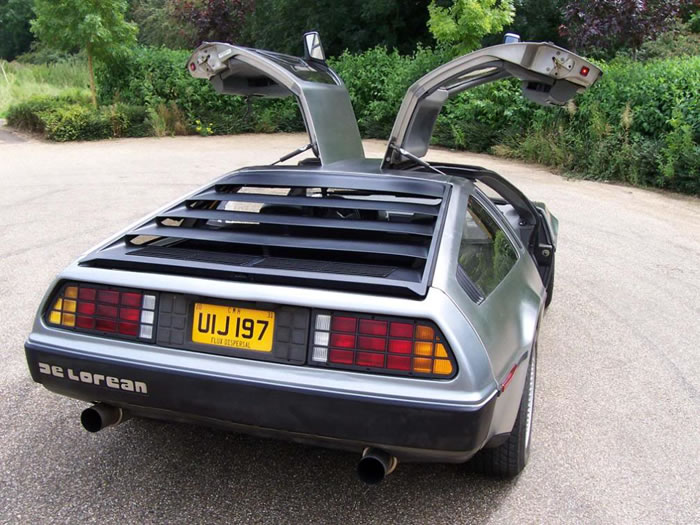 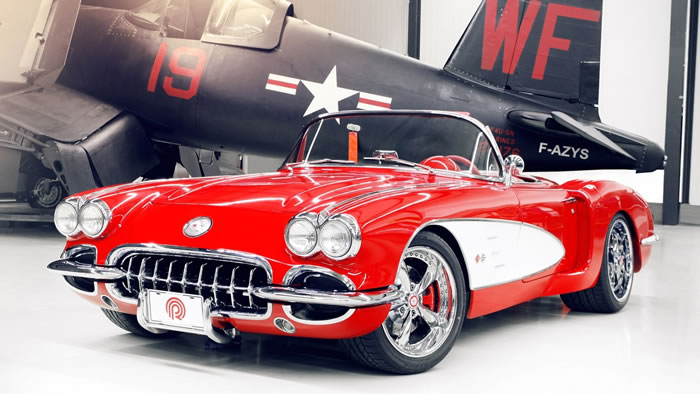 The C1 Chevrolet Corvette was the first sports car by Chevrolet and was a 2-door convertible. The first version was under powered but by 1959 Chevrolet had perfected the car and it was one of the best looking sports car in it’s era. It featured a much more powerful engine, four headlights and a lot of shinny chrome.

It still looks amazing, even by today’s standards and I want one!!! 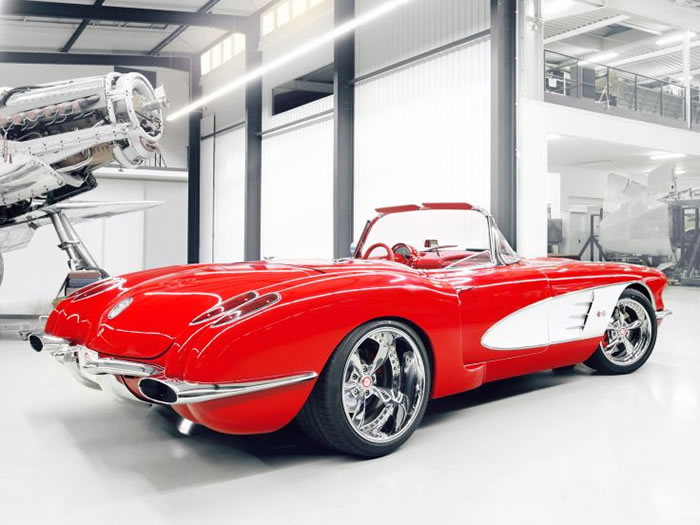 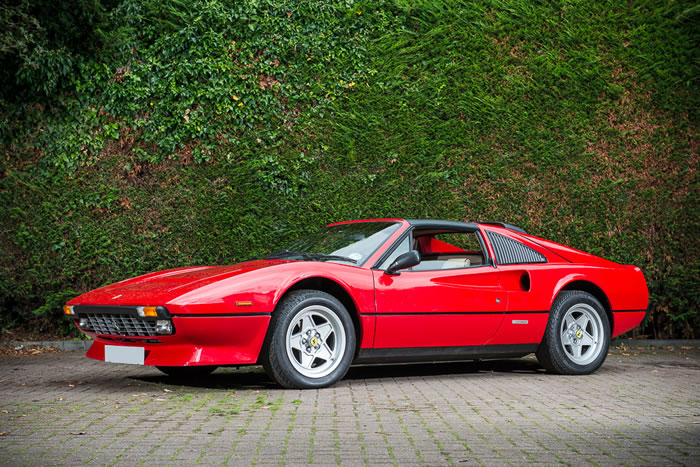 The Ferrari 308 GTS is one of my most favorite Ferraris of all time. It could hit 60 mph in 6.5 seconds, had a top speed 159 mph and looked absolutely stunning. It was the most successful Ferrari at the time and had a production life of ten years.

It was every school boy’s fantasy to have one of these and of course it was also mine. 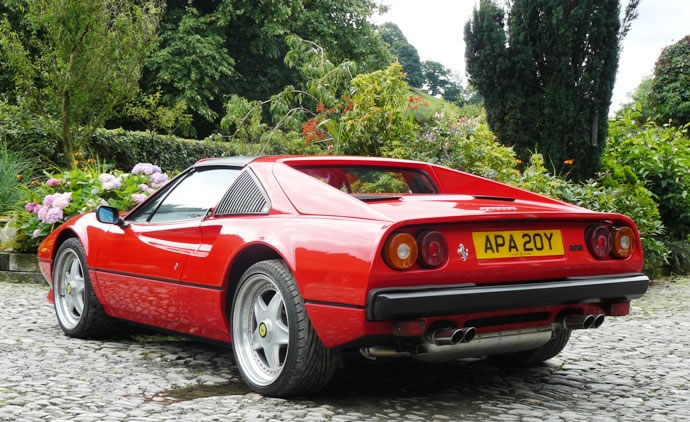 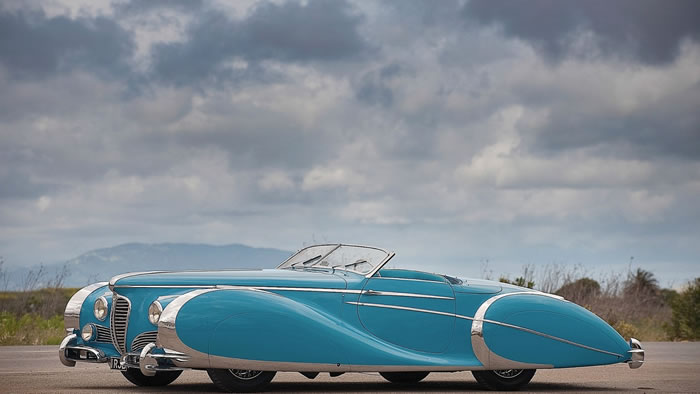 The Delahaye 175 is one of the most beautiful cars ever made, it’s the type of car you would rather stare at than drive as it’s styling overwhelms you. The wheels are covered with body panels which gives the impression it floats along.

Only 51 of these cars were made but they had serious problems as the bodies were too heavy for the chassis and made the car handle terrible, especially in wet weather. But then this is not really a car you buy to drive, it’s a car you want to display. 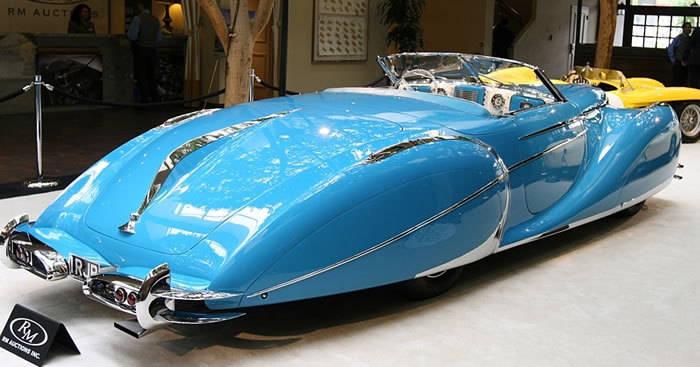 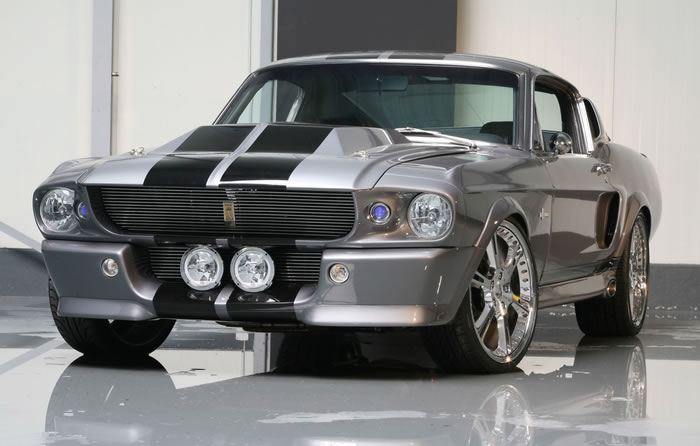 The GT500 was a monster machine, it featured a seven liter V8 engine that kicked out 355 horses. All that power in a car with terrible brakes and suspension that didn’t like to go round bends was scary. But who cares, the engine sounded awesome, it looked amazing and could hit 60 mph in 4.8 secs. 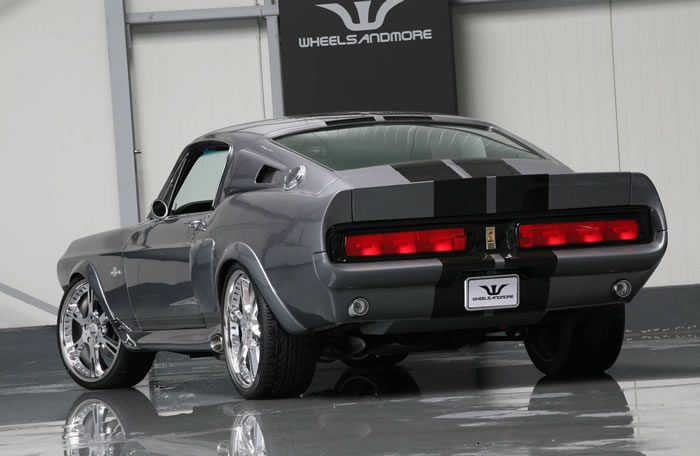 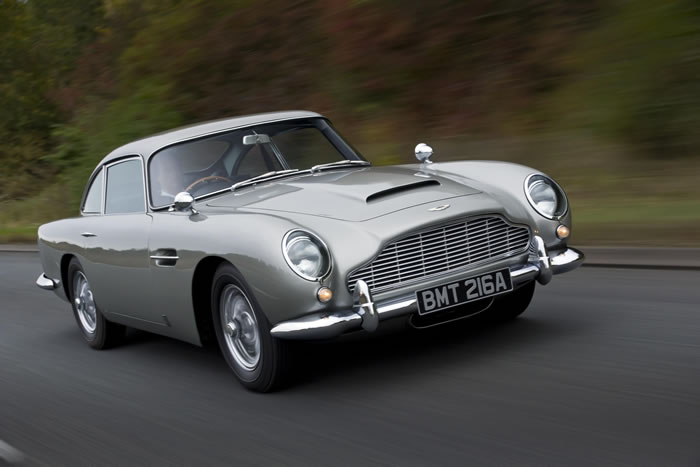 The Aston martin DB5 became hugely popular after appearing in the James Bond movies Goldfinger and Thunderball. Everybody wanted one as it made them feel like a secret agent but despite the DB5’s popularity only 1,023 were produced with production lasted just two years.

The original Aston Martin DB5 that was used in the James Bond movies was auctioned off for a whopping five million dollars. But I would be happy with a much cheaper standard one for one million, after all why would I need pop up machine guns and an ejector seat. 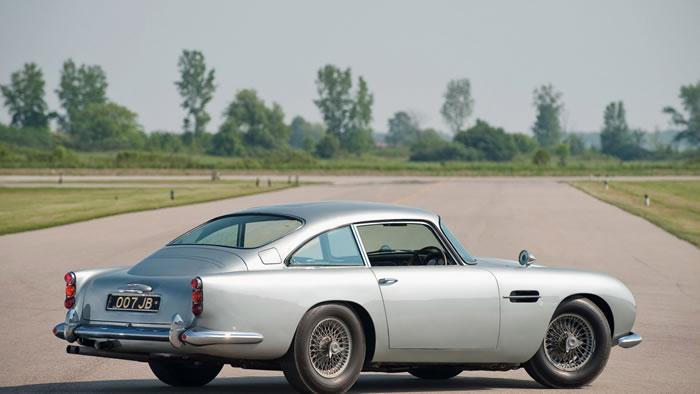 Out of all the Dodge Chargers my favorite is the second generation model from 1969. For me this is the ultimate classic muscle car, that big gaping mouth just screams out aggression, how could you not love it?

The Charger is probably the most famous on screen car ever, it was the star of the TV series The Dukes Of Hazard and went on to appear in numerous movies including Bullet, blade and almost every Fast and Furious film.

The car is an icon of muscle and I would love to have one. 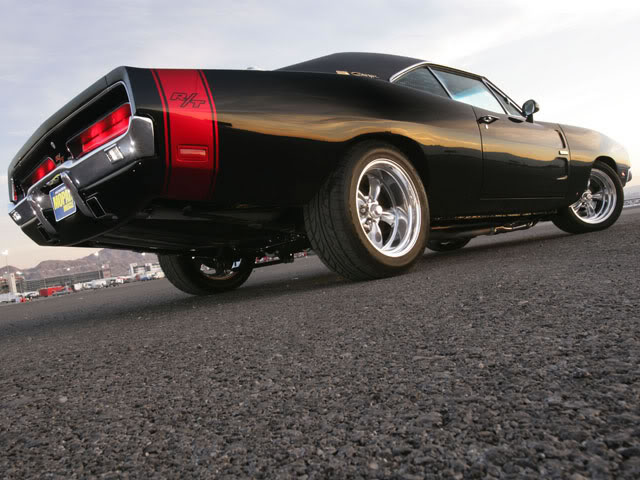 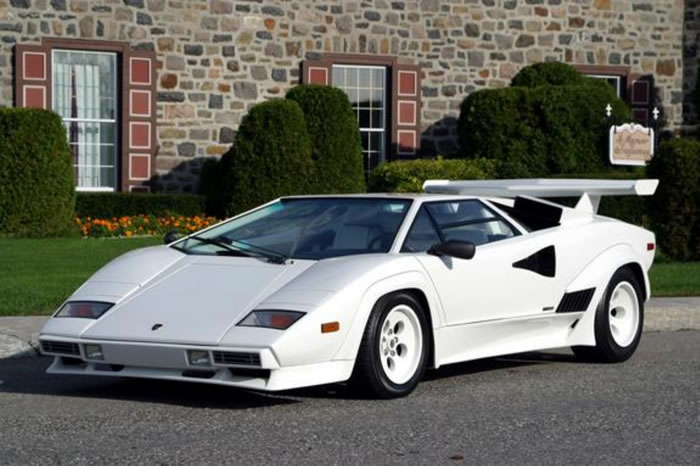 The Countach was born in an era when supercars became popular and almost thrity years later it is still being regarded as one of the most stunning cars ever made. It’s production lasted fifteen years in which various versions were released, my favorite was the last model released, the Lamborghini Countach 5000QV. It was the most powerful version and in my opinion, the most awesome.

Despite their awkwardness to drive these supercars were adored and I sure as hell would love to own one. Read more about the Lamborghini Countach here. 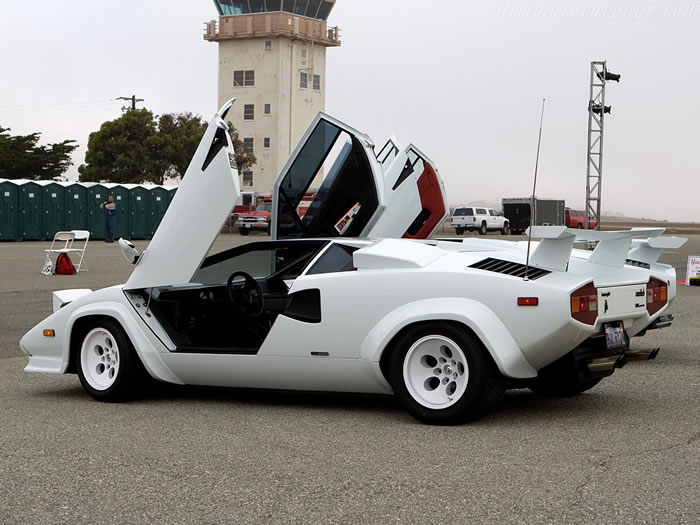 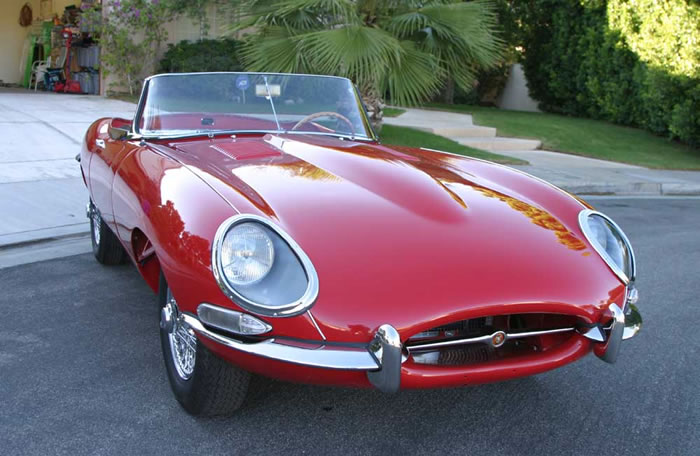 This British sports car became an icon of the 60’s and was in production for around fourteen years. It still looks stunning today and even Enzo Ferrari admitted it was the most beautiful car ever made. Around 70,000 units were made and it is a very sort after classic car today. Even rusty old rotten ones are being sold for mega bucks.

My favorite version was the series one, I think it looked sportier with the glass light covers. Don’t you agree. 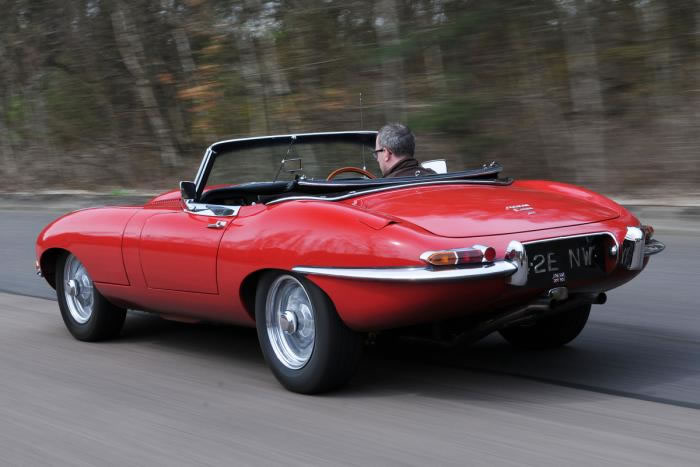 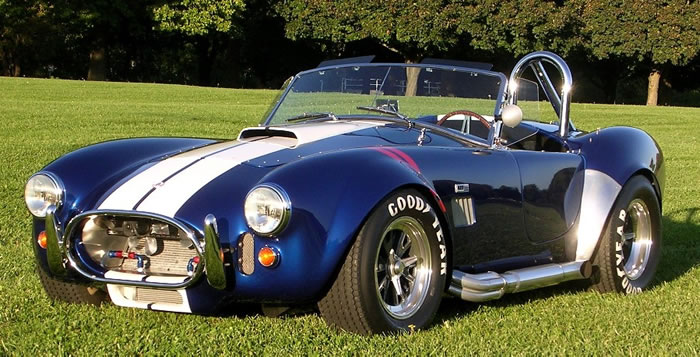 Out of all these awesome classic cars the Shelby Cobra is the one I would prefer to have the most. It has been my dream car since a very young age and would still love to own one today. The Cobra that I would love to own is the Super Snake, but there were only two of these special editions made and only one is still around today. It was auctioned off in 2007 for an incredible $5.5 million dollars.

The Supersnake kicked out a whopping 800 hp and it could accelerate from 0-60 in just 3 seconds. That is impressive by today’s standards and this was back in the sixties, almost nothing could come close the supercar. 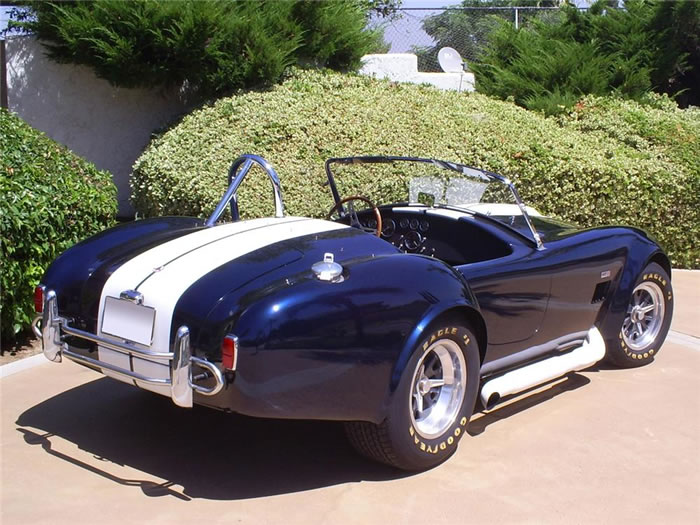 More Auto related Stories You May Like:
– Top 10 Most Stolen Cars in America
– Hot Wheels Build Darth Vader Mobile And It is Awesome!!!
– 10 Of The Most Outrageous Dashboards In Cars
– Top Ten Ugliest Cars Ever Created